...for which I make no apologies. I do want to share an experience confirming this fact, however.

I have an employee, a horrid little woman, whose life is a sordid melange of hypochondria, neuroses, and paranoia. Other than that she's okay. Except for the fact that she wears the same powder blue sweatpants to work every day (she's a driver, not an office worker, but even so her appearance is borderline Hooverville). I would not be surprised to learn she lives in a shack over to the inert landfill.

At any rate, I knew she was in my boss's office to discuss a minor payroll matter. Something that could have been handled with a phone call, however she chose to address it personally. As the matter was rather trivial, I was surprised when my phone rang, and my boss said "Mr. C-------, could you please come over to my office, sir?" (We stand on a bit of old school southern niceties around here). I quickly replied in the affirmative, mostly out of curiosity. Which curiosity was sated immediately upon my arrival in his office.

My boss is a large, rather grave man, with more than a passing resemblance to Burl Ives. He normally exudes great gravitas. Now imagine the look on my face as I entered, and saw that the employee in question, standing in front of his desk, had a three-inch wide moist brown streak running the length of her buttocks. The woman had shite herself, and was utterly oblivious to this fact.

My boss's face was a stone mask of solemnity, lips pursed in concentration and fingers interlaced across his belly. But his eyes were absolutely swimming in tears. His mirth ducts were in full flower.

He saw that I saw, told me the nature of the payroll issue, and asked if I would be so kind as to resolve it. I looked at the woman and gave her a dismissive wave of my hand, said gesture full of both condescension and noblesse oblige, as if to say the issue had already been handled. It was an unfortunately imperious gesture, having that air of dismissal, but the plain truth is I was terrified of opening my mouth. I too had managed thus far to present a reserved and judicious appearance to this nattering woman, but I fully understood the thin tightope I was precariously perched upon. I had three sharp barks and a rolling guffaw attempting to explode from my throat.

We managed to keep our sober visages until she left the building, no doubt to do some grocery shopping and run other important errands in her blissful ignorance, but of course we collapsed after she left. It was a veritable cartoon scene of fist pounding table, handkerchief dabbing eye. High fives.

Am I ashamed of this conduct? Of course I am. But consider: a person doesn't always see eye to eye with their boss, but a man who will ring you up and have you travel all the way across the building just to see someone who has shit themselves is a fucking hoss. My respect quotient for the man increased dramatically. And to answer your question: of course I've shit myself. But never have I not been immediately aware of that terrible fact. And for God's sake. It wasn't a wet fart. It was goddam bowel movement.
And he was ashamed. How can we have this.
So I helped him with this
http://mostlycajun.com/wordpress/

And I do think it got some of his readers from Tenn and some other parts to notice.
Despite the smell some peeps got to snap some pics


Statement:
"I do believe by pushing the V man agenda we can crush B H Obama's agenda and cause his small dick crash"

Yes I take it that seriously.
He is a disaster for you and for me

Please, let me unsee that, somehow...

However, I have seen a bungee jumper shit his pants & could hardly stop laughing :-)

I have just been on the road/air/water for 2 days and am pretty fucked up, but I rebember being overjoyed at linking "smell" with a certain suburb of NY

Stu: I once saw a woman give a climbing expo and as she had to reach for the final lift she shat herself and the ropes she was holding onto.
I could not control myself and was removed from the expo.
Life 101

I don't think I have enough eyebleach in the house to handle that...

I feel much better about myself already.

At least Vman you do not have to unsee that.
I do not think that your actions were something to be ashamed off.

NOW go and kill that dog. 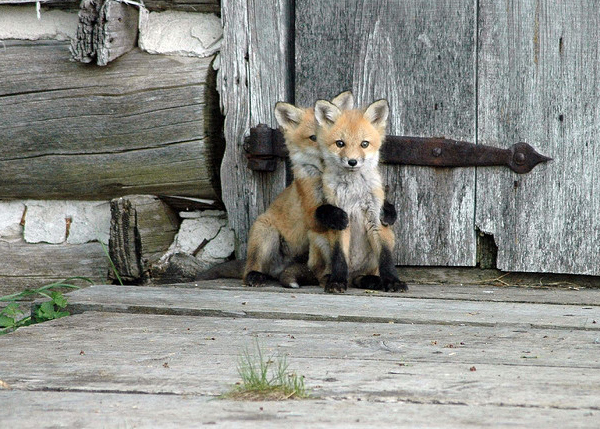 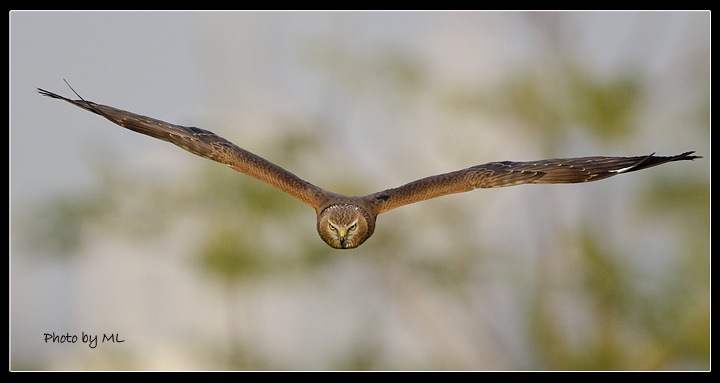 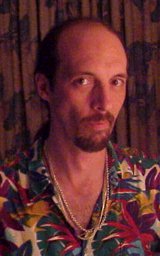 "Ideologically, he was a child or a goddamned twit. That (yes) fool still believed in democracy: he thought that we were going to vote our way out of this.

I kept him in the same bag with most conservatives. His heart was in the right place, but he was blind and didn't know shit."

Keeskennis says "little willy does not pay taxes, I will laud him for that. His absulutist, you die for what I want, he can piss up a wall somewhere, with chips"

I liked the BIG and wish there will be millions more like him.

Just don't pretend that you can take coke and more shit than other peeps and go out on a big bike and slay the world, I believe you went to a range the same night and shot a 1" grouping from 70 m.
Come out to a real farm and talk kak with the pigs.