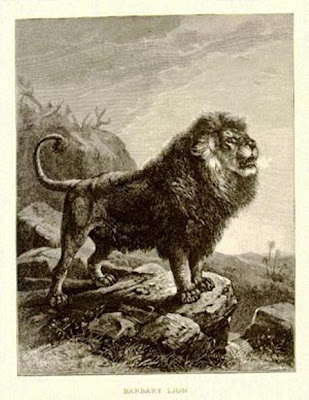 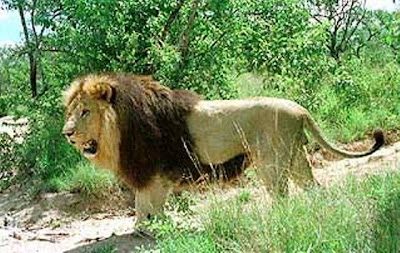 I have never seen a Barbary Lion.
As they came from North Africa they were the ones that the Roman gladiators fought against.
They are now extinct in the wild.
There are a number of them in Tampa Florida at a sanctuary.
The true difference between the Cape and the Barbary lion is now being checked out with DNA testing.
They grew to 500 lbs and ten ft in length.
Comments:
There are actually several breeding programs, notably in Europe, where zoologists try with good success to re-breed the Barbary Lion. Barbary Lions, also known as Atlas Lion or Nubian Lion, are the largest subspecies of all lions. -Othmar Vohringer-
Othmar Vohringer Homepage 03.01.07 - 4:09 am #