Just got back from the dentist so one half of my face is doing nothing and the other half is drinking brandy.
I suppose I won't get half pissed though.

Comments:
Well, by now the drooling ought to be over anyway. Hope it wasn't anything too nasty.

Yeah Og
I got half drunk.
Everything that happens to your teeth 3 days away from a dentist is nasty

I claim no special spot it this world.
I have a above average IQ that I inherited from my Parents Susan Myburgh and Boshoff Steenekamp. No sweat from my side.
Besides their genes they have passed on a work ethic. 0ne which they both worked very hard at.
My Mom was born into a never do well side of the family yet my granddad stuck to his stupid ways and he eventually went from a "bywoner" to paying the government a fee of a few pounds, yes this was English pounds, and then owned his own farm.
A" bywoner" is a homeless person who lives on someone’s property with the owner’s permission.
He then started to farm Merino sheep for their pelts.
The merino pelt is only worth anything if it is less than a week old.
So My Grandad cut the throats of thousands of newborn sheep and swung them around to expel the blood before it could harm the pelt.
He then skinned the lifeless bodies and stretched the skins onto a frame.
And this is how he let my Mother get her degree.
He had the help of a local lawyer that lend her some money towards this degree.
This degree was in the Social sciences.
While she was a student at the University of Stellenbosch she met my dad’s sister and henceforth my dad.
A point in fact is that he travelled more than 1500 km and that must have taken at least 7 days to meet his sister and her friend, my mom.
He also studied with similar constraints so my dad at this stage was an untested provider; he had a degree however as in Bsc Mining
They stayed together as husband and wife until his death.
My dad worked at the SAR, the South African Railways, a government job for about 5 years and then started to farm on a piece of land that my granddad had acquired .
At this point I might note that my Granddad’s farm and my Father's farm were uninhabited bits of land
He went on to make this farm a producing piece of land.
I was born on this farm.
I was loved
And that is about it

So please tell me why I should support socialism.

From these meagre roots my parents produced 6 children, another was stillborn, and now I must pay for some fuctard to sit at home that the government pays for and his drugs and his children.
Why?
Fuck the socialists and their spawn
I have paid for many educations outside those that I spawned.
I love that
We have to breed what we have to breed and that is not welfare.

Reality
Now that is a vague concept.
The president of SA after his failed attempt to save Ghadafi, has no more funds.
Sela
You read it here FIRST
I will vote against the guy that comes after him and we will win in the end.
Because I produce.

Comments:
Socialism is, will always be a disease on those that produce. Anyone with two active brain cells knows it.

The world whines incessantly about the whites that "Stole" humans from Africa and sold them into slavery (really, sold by their own kind, originally to the Dutch) but now the stupid and the evil vote those who produce into slavery. You get to be the slave now, Keesie, and the money you pay goes down the worlds biggest rathole because it benefits nobody and supports a bunch of criminals and plantation owners (socialists).

To tell me what I have to do with my money that I earned is the lowest form of scumbaggery.

One of the thousands of PRS operatives warned me that the proposed holiday by the retired Elisson is frought with hippeis and other surgical diseases.

Eat some more unleadened bread, that will help, unless you just shoot the political class in San Fransisco and fill them with lead.

"hippeis" is a known disease in the SF medical arena, it reduces the brain and inflames the self righteousness and stinks.


Don't flatter yourself, WhiteBoy, might just retain his status as a psychic of the penis kind

Comments:
To fit my package, I'd need a steamer trunk, not a mere suitcase. Heh.

FWIW, the Vatican has a full time monk researching the issue that when Jesus comes back 'in perfection' will it be with or without a foreskin?

I would vote for? 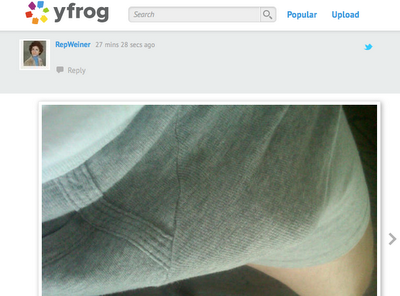 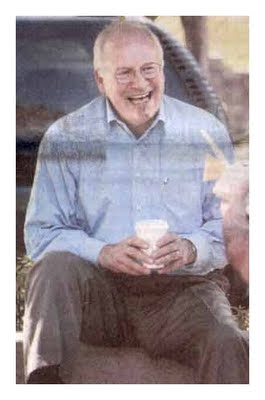 Dick as his politic's make sense

Comments:
Mike Hunt decided not to post a self-portrait here ;-)